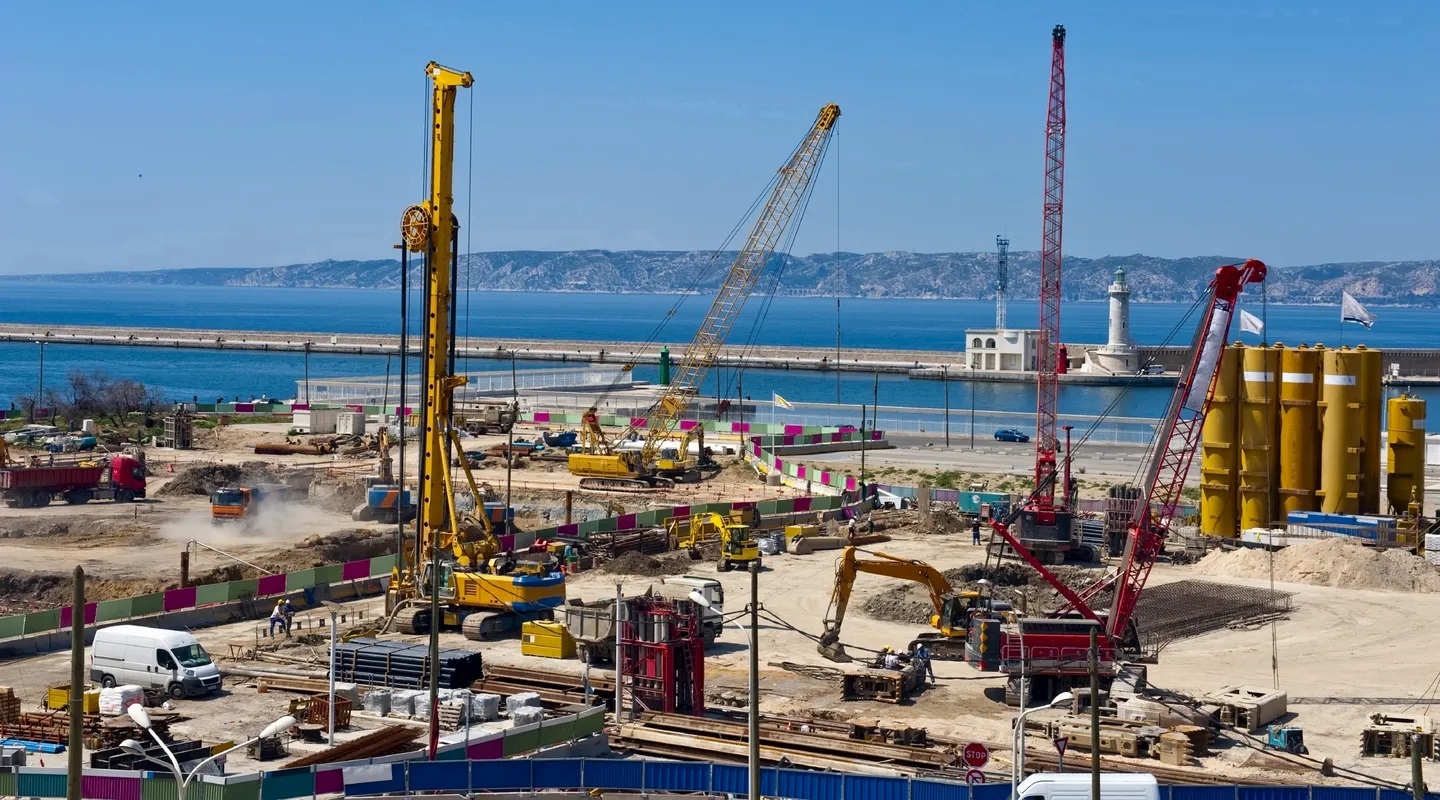 Paul Hewitt is the Principal of Hewitt Estimating Consultants. Mr. Hewitt has a 45-year career estimating Heavy Civil and Infrastructure projects around the World. Over the past 17 years, Mr. Hewitt has worked as an independent estimating consultant, working for Contractors, Engineers, and Government Institutions on major infrastructure and heavy civil projects. These projects have included some of the largest infrastructure projects in North America, South America, the Middle East, and Asia, including Hydro, Tunnel, LRT, and Toll Highways.

Mr. Hewitt has a BSc and MSc in Civil Engineering from Queen’s University in Canada. He has been a member of the Association for the Advancement of Cost Engineering (AACE International) for over 25 years and has presented papers on Infrastructure Cost Work Breakdown Structures, Estimating Heavy Hydro Projects, Indexing International Cost Data, and Comparing & Reconciling Joint Venture Estimates.